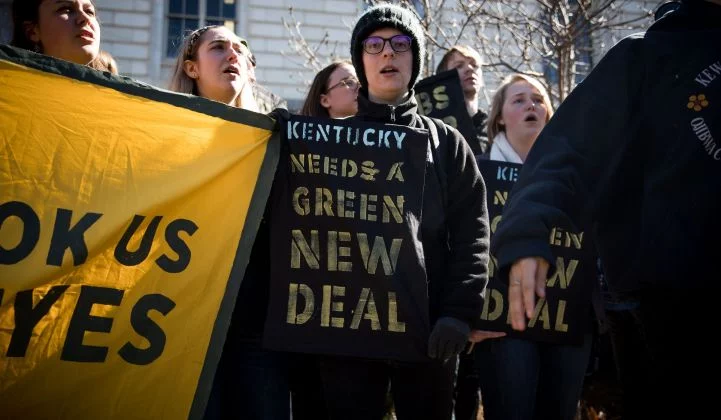 Even in Coal-Heavy Kentucky, Corporations Can’t Stay Away From Solar Power

In Kentucky, coal still generates the vast majority of electricity: 75 percent in 2018, according to the U.S. Energy Information Administration. That dominance is waning, however.

Last year, renewable-powered electricity in the U.S. surpassed coal-fired power, and two of the largest coal plants slated for retirement in 2020 are in Kentucky.

Meanwhile, in a striking bit of energy transition symbolism, the state’s Coal Mining Museum, located in Benham, historically a coal town, made the switch to solar as a cost-cutting measure back in 2017.

Read the full story at GreenTechMedia.com