Public Power exists to serve its members. Members may choose to enter into contracts with KYMEA for power supply or other services. Members also have the flexibility to establish projects for the benefit of one or more members, such as the All Requirements Project (AR Project), which has been created to acquire power supply resources to serve the needs of eight participating all requirements members. The business model objective of KYMEA is to provide cost-effective resources and services for the benefit of its members to enable them to achieve objectives they have set for themselves more efficiently and at lower costs than they could achieve individually. 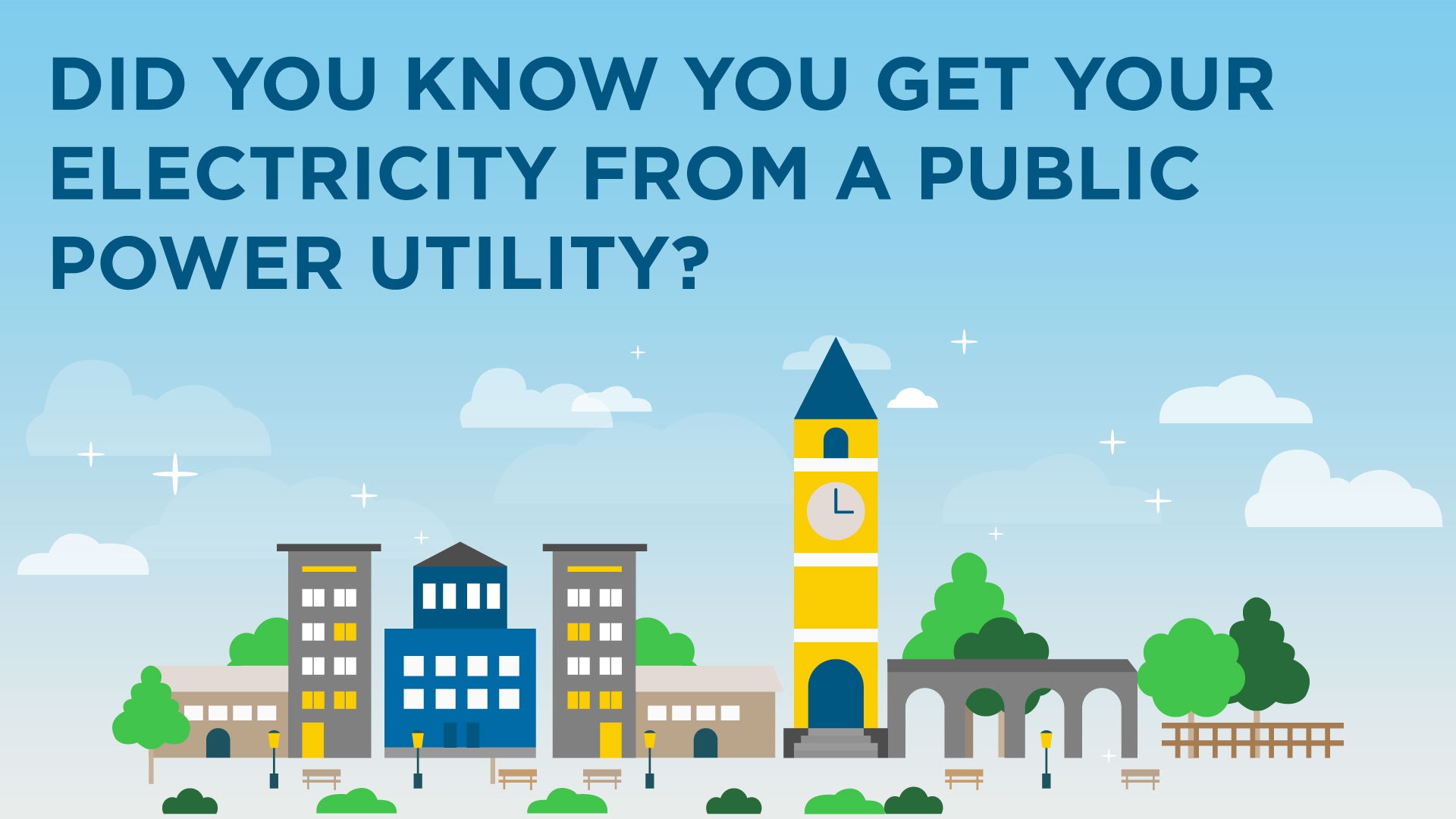 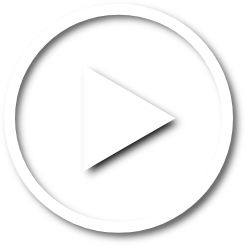 The Kentucky Municipal Energy Agency is a member of the American Public Power Association (APPA). The Association is the voice of not-for-profit, community-owned utilities that power 2,000 towns and cities nationwide. They represent public power before the federal government to protect the interests of the more than 49 million people that public power utilities serve and the 93,000 people they employ. The APPA advocates and advises on electricity policy, technology, trends, training, and operations. Their members strengthen their communities by providing superior service, engaging citizens, and instilling pride in community-owned power. 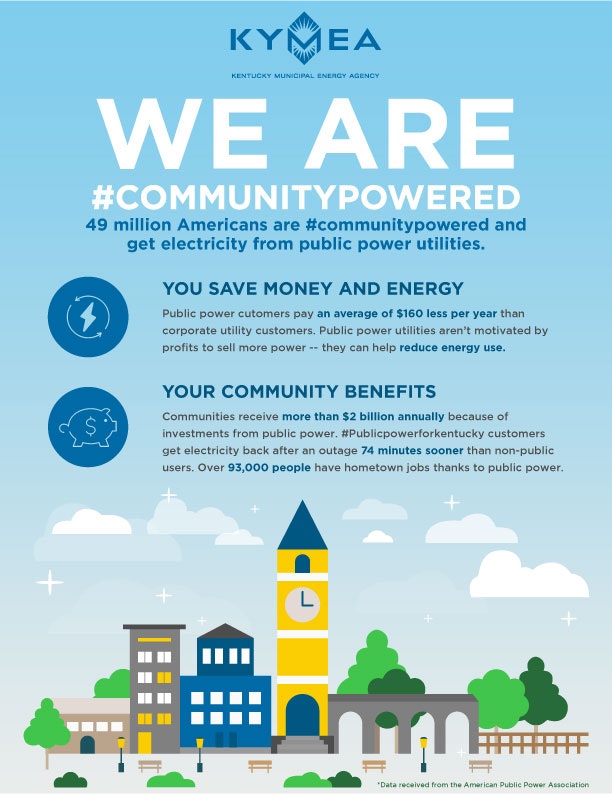