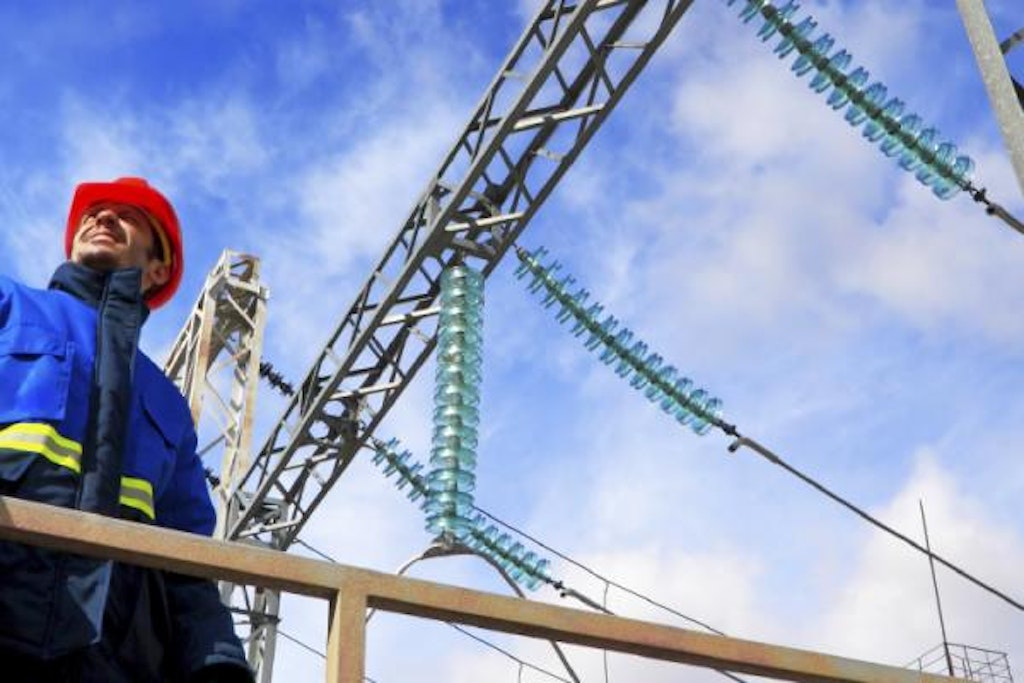 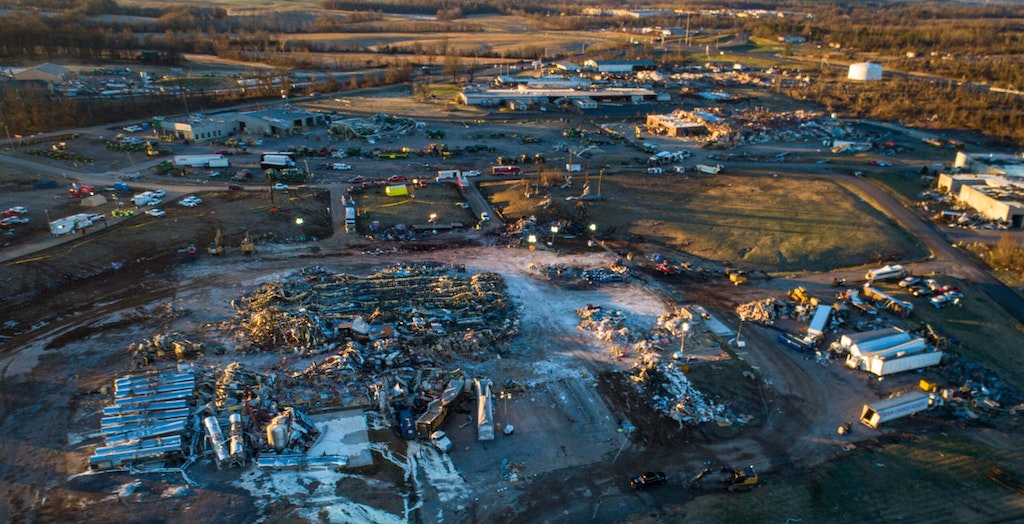 Friday night December 10, 2021, tornadoes ravaged the western part of Kentucky destroying homes, businesses, and many fellow communities in what has been considered the worst devastation and loss of life in Commonwealth history. As Kentuckians, we are pulling together to help our fellow communities in the wake of this disaster and great loss. KYMEA […] 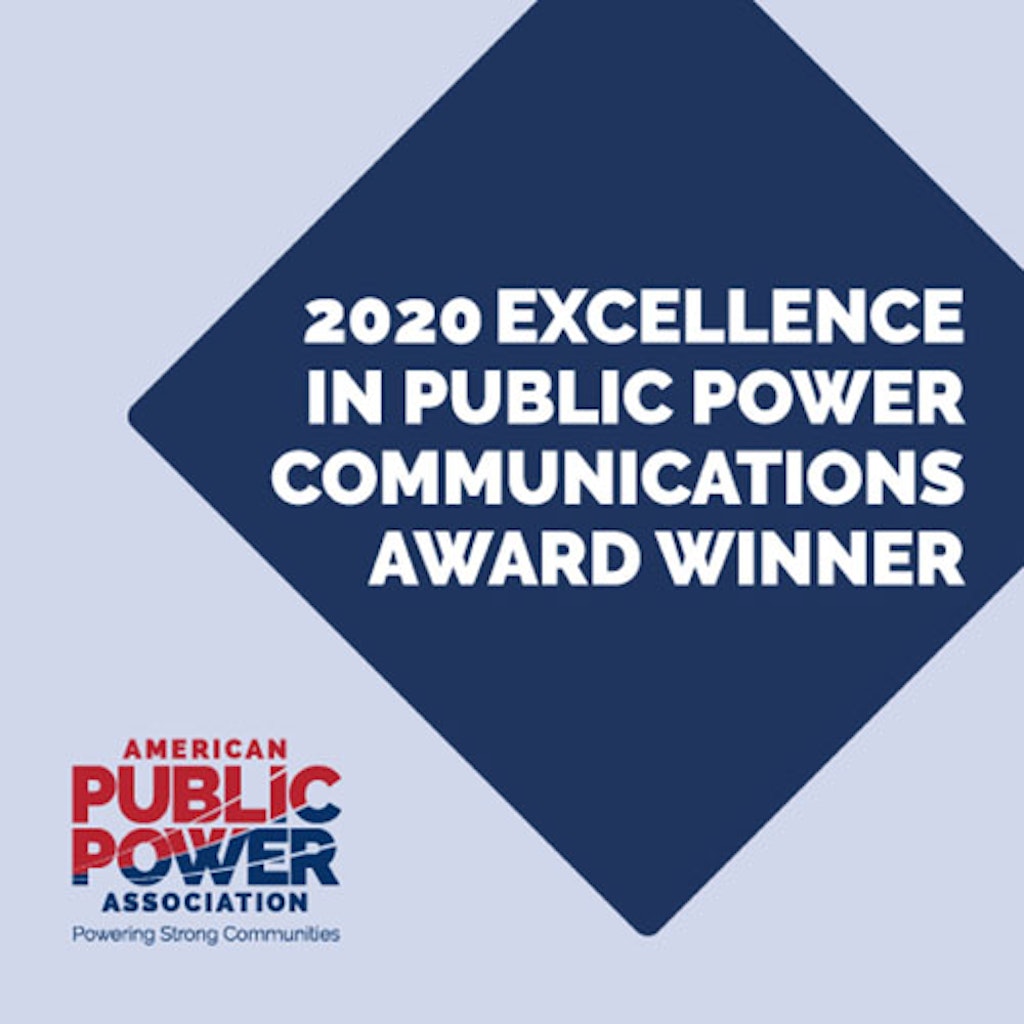 Louisville, KY, October 29, 2020 – Kentucky Municipal Energy Agency (KYMEA) is proud to announce it has received the Award of Excellence in the Print/Digital category for the American Public Power Association’s (APPA) Excellence in Public Power Communications Awards. The award was presented October 27-28, at the Association’s Customer Connections Conference which was held virtually […] 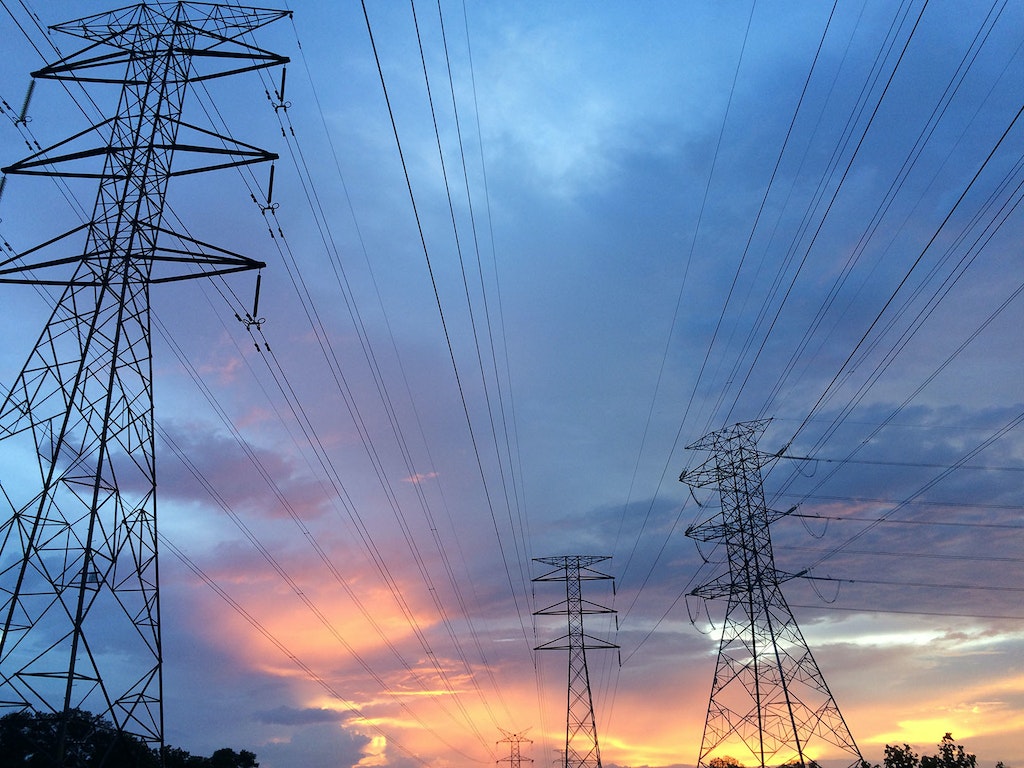 On Friday July 24, 2020, Kentucky Municipal Energy Agency’s (“KYMEA” or the “Agency”) issued of a new RFP that solicits proposals to supply intermediate capacity and energy commencing June 1, 2022 for terms of 3 to 20 years. The Agency prefers to purchase capacity and energy from resources delivered by seller to MISO Zone 6, […] 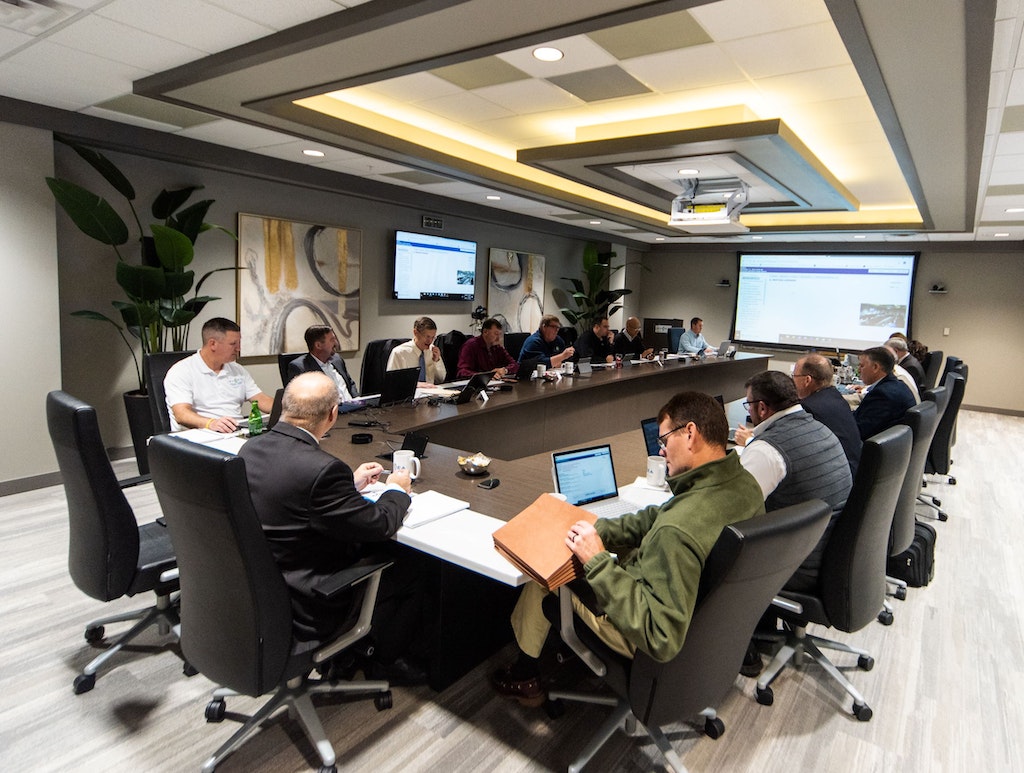 In response to the COVID-19 pandemic and its associated economic hardships and uncertainties, the Kentucky Municipal Energy Agency (KYMEA) stands with its member communities by introducing the COVID-19 Rate Relief Plan (RRP) and the Member Late Payment Protection Plan (LPPP). For its upcoming fiscal year beginning July 1st, KYMEA approved a 4.19% reduction in member […] 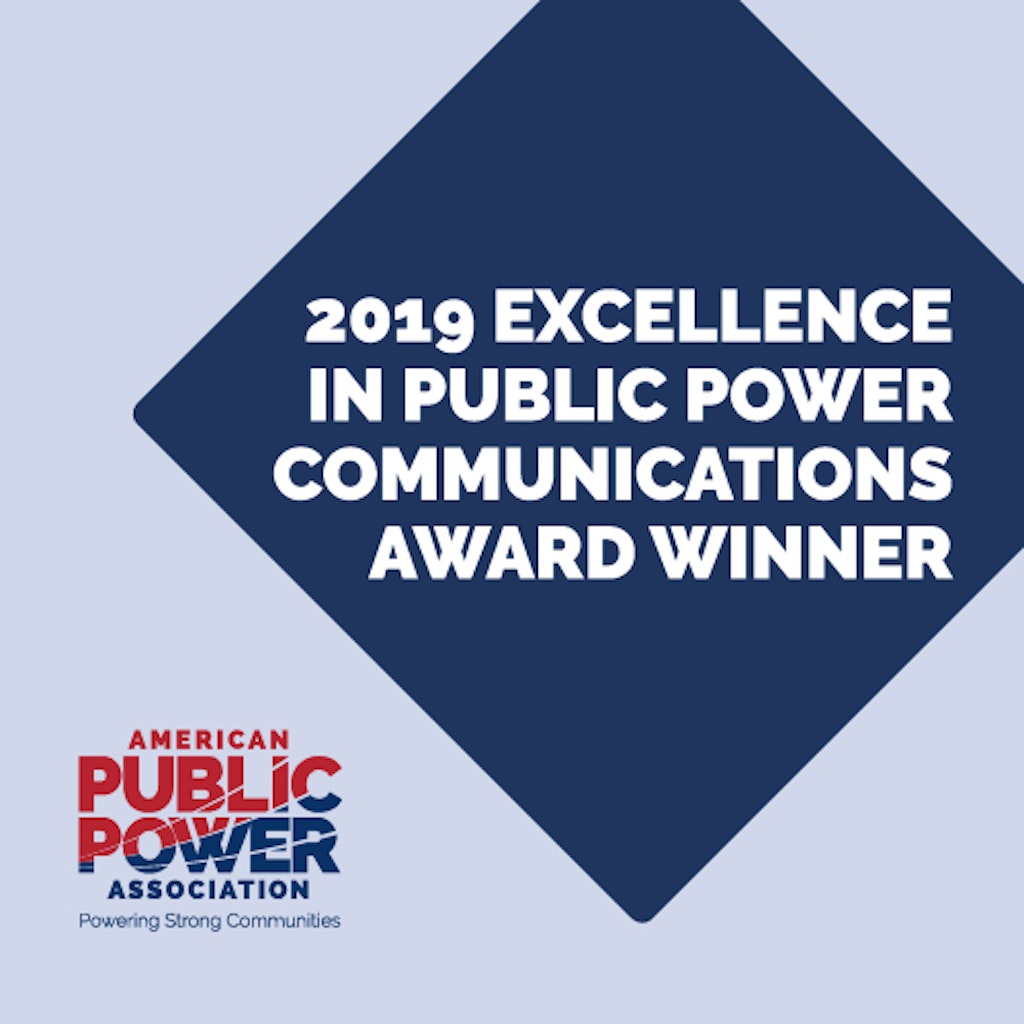 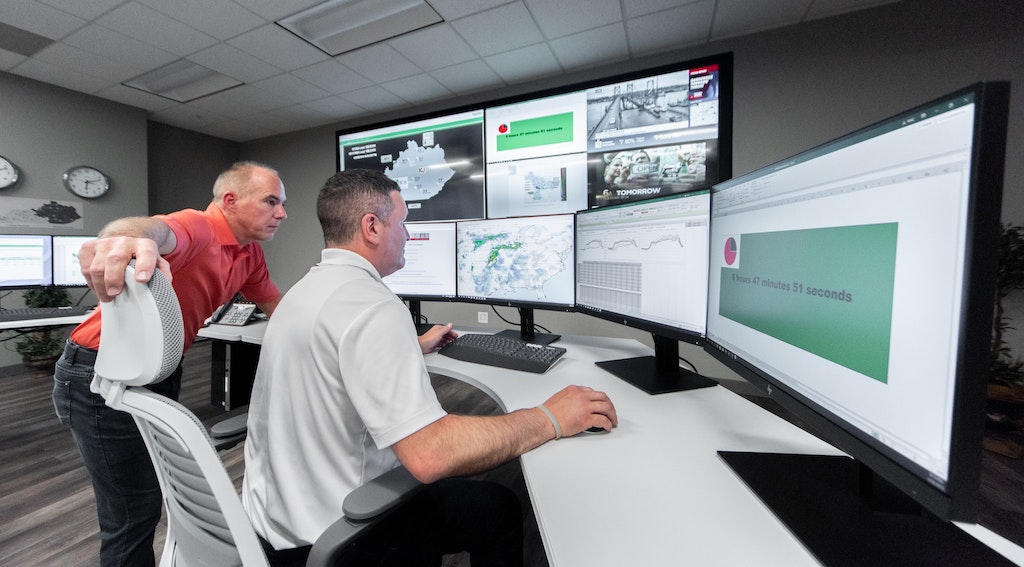 At the stroke of midnight on May 1, a new electric power era began for eight communities that are members of the Kentucky Municipal Energy Agency (KYMEA). After decades of purchasing electricity from Kentucky Utilities Company, the Frankfort Plant Board and the municipal electric utilities of Barbourville, Bardwell, Corbin, Falmouth, Madisonville, Paris, and Providence are […] 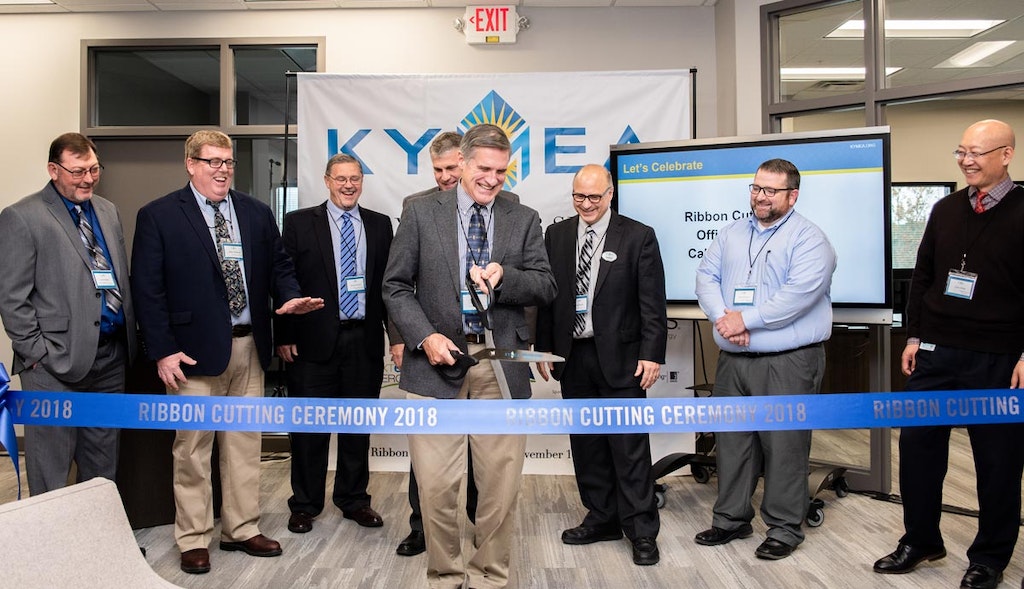 The excitement was electric on November 14, when more than 100 statewide officials and supporters gathered in Louisville to celebrate the official opening of the permanent offices of the Kentucky Municipal Energy Agency (KYMEA). “We’ve arrived at a significant milestone in the evolution of KYMEA,” said Ron Herd, General Manager for the City Utilities Commission […] 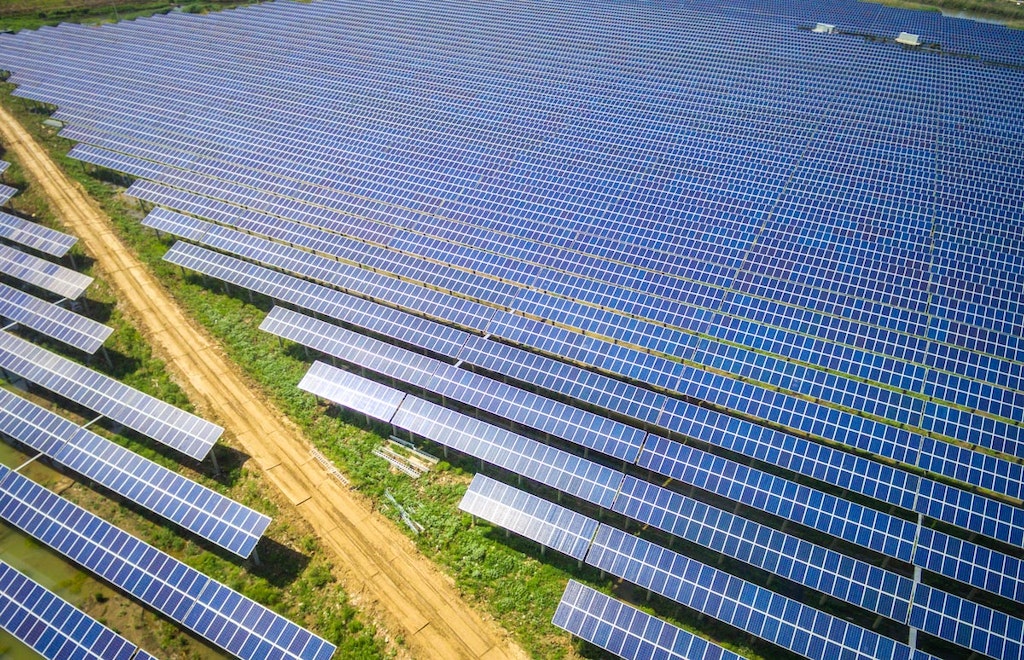 The Kentucky Municipal Energy Agency (KYMEA) and Ashwood Solar I, LLC, a joint venture between MAP® Energy and Open Road Renewables (ORR), executed an agreement on Thursday, August 23, 2018 to bring a new solar power plant to Kentucky. The plant will be located on approximately 800 acres in Western Kentucky and will be among […]

The Kentucky Municipal Energy Agency (KYMEA) is pleased to announce the launch of a new logo and tagline as part of the Agency’s ongoing effort to establish its brand, which began in 2015 with the formation of a joint public agency. […]